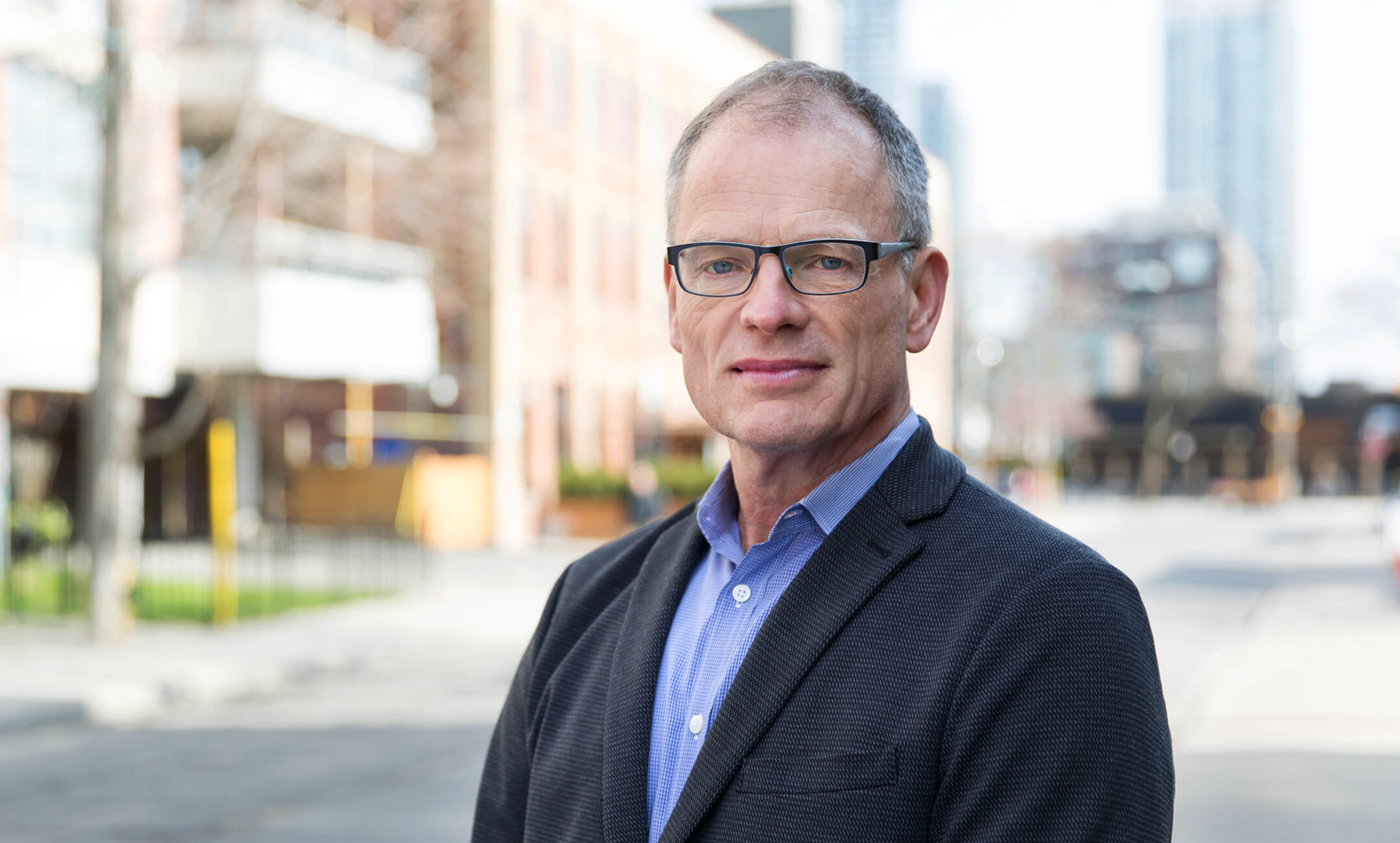 Paul French joined Diamond Schmitt Architects in 2010 as Director of Communications after an extensive career in journalism. He has a background in both broadcast and print media and has written for many publications including The Globe and Mail, The Economist, The Sunday Times of London, The Guardian, Boston Globe, Condé Nast, NUVO, Canadian Business, and Spacing magazine. He has held staff positions in New York with Fairchild Publications, in Milan with the International Herald Tribune and in Toronto at Global TV, CBC Newsworld and CTV. He is an award-winning travel writer with a special interest in architecture and cities, has edited three editions of a guidebook on Toronto and produced documentaries for TVO.