Globe and Mail Op-Ed: Canadian architects are taking on the world 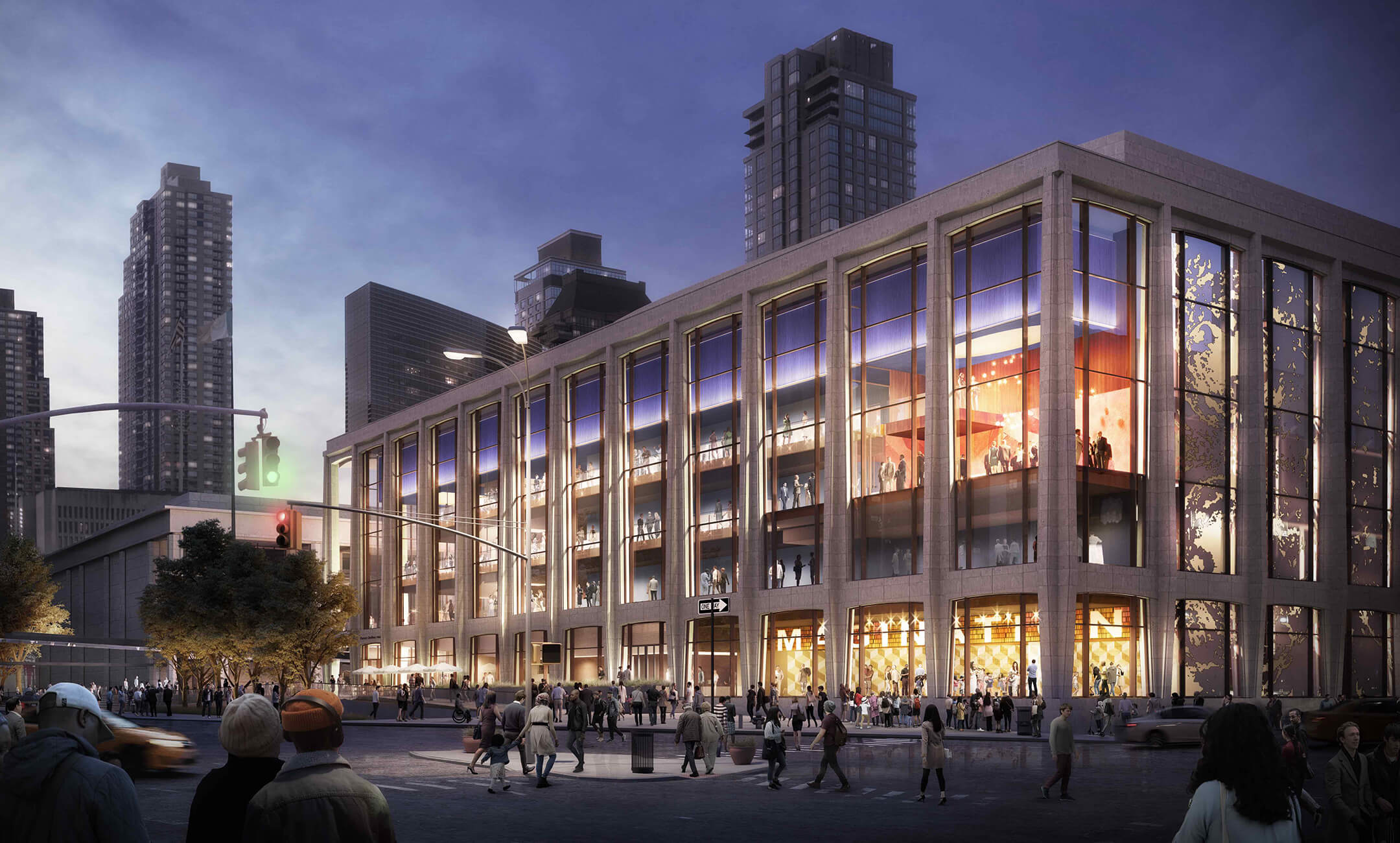 Following the announcement that Diamond Schmitt Architects is the design lead for the re-imagination of David Geffen Hall at Lincoln Center in New York, The Globe and Mail published an Op-Ed by Donald Schmitt on the reasons why Canadian architects are succeeding abroad.

On Monday, Lincoln Center announced that my firm, Diamond Schmitt, would lead the transformation of its David Geffen Hall, the home of the New York Philharmonic symphony orchestra.

Canadian architects aren’t just winning more work beyond our borders; we’re designing iconic work for a few of the world’s pre-eminent institutions. KPMB Architects was selected by Boston University for their new Center for Computing and Data Sciences. In October, Hariri Pontarini Architects won the RAIC International Prize for their extraordinary Baha’i Temple of South America in Santiago, Chile.

So what gives here?

Aren’t Canadians supposed to finish out of the medals?

Certainly, the remarkable growth in our urban centres has helped. There are more buildings to explore design ideas on, and more architects are delivering environmental and built form innovation. But the most creative architects from elsewhere also see Canada’s growth as an opportunity for them too. Foster and Partners and WilkinsonEyre from London, 3XN and BIG from Copenhagen and Snohetta from Oslo are all transforming the Canadian landscape.

There was a time when Canadian architects feared this competition. But now, we welcome excellence from anywhere because it makes us stronger competitors everywhere. In fact, our profession is stronger, more diverse and confident than at any time in many decades.

But I believe we do well globally because our northern home gives us a clear-eyed perspective; our landscape may be vast, but so is our diversity. We’ve learned to use the forces of technological, environmental and social change to create more livable, useful spaces – especially public places and institutions.

There’s something else uniquely Canadian that gives us a competitive edge, though. An architect is often viewed in the popular imagination as a lone wolf, single-handedly wresting design from stone and metal, delivering a singular vision against all odds. While this is often indeed true in the United States and Europe, for my colleagues at our offices in Toronto, Vancouver and New York, the best evidence of what beats the competition are ideas built from multiple viewpoints. For us, teams work.

We shape the team as an ensemble of gifted players, each skilled in their own right, but more certain to achieve an elegant solution because that idea can be nurtured and perfected far better by the interplay of the virtuosi.

Canadian architects shine with institutions that have demanding design programs, complex circumstances and the need for high performance. For example, many firms here have emerged as leaders in environmental performance because foundational work by the National Research Council in Ottawa drives our designs to achieve dramatic energy savings and zero-carbon building performance.

Another factor in our architects’ global success is the work we’ve done here at home. The work of MJMA Architects in exemplary community facilities across Canada led to their winning Johns Hopkins University's Recreation Center. We were on Lincoln Center’s radar because of our innovative concert hall for L'Orchestre Symphonique in Montreal.

Lincoln Center is one of the most famous arts complexes in the world. But we unlocked its Rubik’s Cube of uninspired and under-performing public places at Geffen Hall applying the lessons learned in our transformation of Ottawa’s National Arts Centre. Its re-imagined lobbies, animated by the warmth of Canadian wood, activated by community use over the day, connected the artistry of the NAC’s performers to the community inside and out.

A decade ago, Valery Gergiev of the Mariinsky Theatre in St. Petersburg, Russia saw the Four Seasons Centre in downtown Toronto. He understood that a single hall can have a modern design, great sound and sightlines – and be built on budget and on time. The result was an invitation for us to compete for the New Mariinsky. We won that competition, and now “there simply isn’t a better place to stage opera in Russia," according to Kommersant, a leading journal.

Our winning Geffen Hall is certainly gratifying. But it shouldn’t be surprising that Canadian architects are consistently winning big commissions abroad.

In the bruising world of global design competitions, expertise is table-stakes.

What the world is insisting on is a set of values that celebrates collaboration and straight dealing, and an eagerness to use design as a competitive advantage.

Yes, the world needs more Canada, now more than ever.