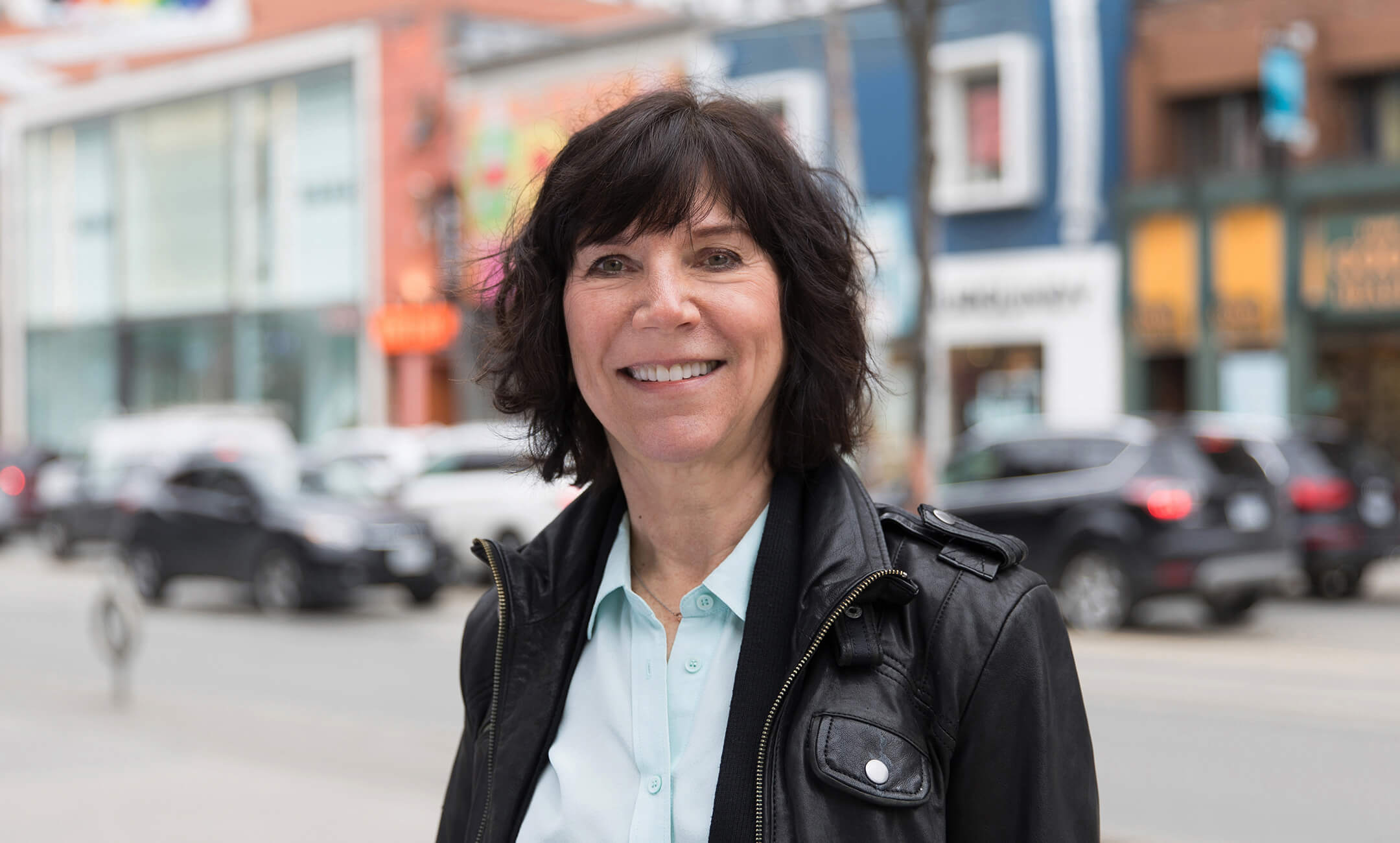 Since joining Diamond Schmitt in 1998 as comptroller, Helen Kabriel has been instrumental in guiding the firm through a period of significant and complex growth. A graduate of the University of Western Ontario, she also received a post-graduate degree in Commerce from the University of Windsor. With professional experience in banking, office procedures and project management, she has focused exclusively on architectural accounting since 1985. Helen’s knowledge and expertise has provided the firm with a strong business base which helped lay the foundation for being recognized as one of Canada’s 50 Best Managed Companies since 2004.

A founding member of the Society for Design Administration Canada, she received the highest achievement award available from the organization in 2001 and again in 2008. Helen has been on the executive committee of Canstruction, a charity for the design and construction industry, since its inception in 1988. She is now in an advisory capacity for this charitable competition where teams from the design industry create large structures out of thousands of cans of food, the proceeds of which go to the local food bank.