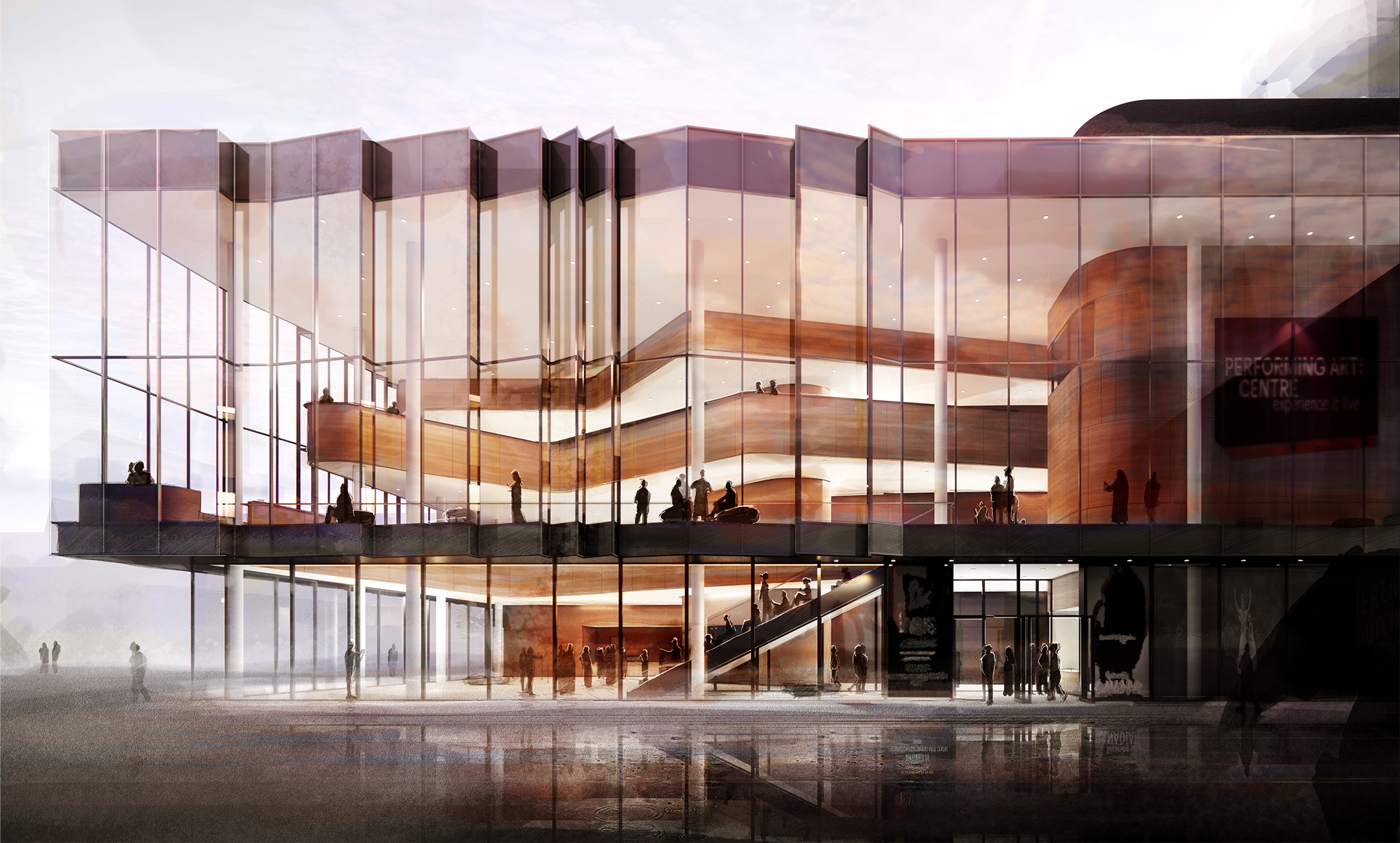 Associate Jose Trinidad has received the Hugh Ferriss Memorial Prize from the American Society of Architectural Illustrators (ASAI) for his 'Study model of building façade'. The prize is considered one of the highest professional honours for an architectural illustrator.

Upon receiving the award, Jose said, "It is an honour to be recognized by the American Society of Architectural Illustrators for this year's Hugh Ferriss Memorial Prize. I would like to extend my appreciation to the jurors, Ronen Bekerman, Victor Enrich, Nigel Hunt, Taras Kvitka, Fabio Palvelli, and Michael Putman. I would like to thank Diamond Schmitt Architects for their continued support, the project design team, and to Jon Soules who introduced me to ASAI. I would also like to thank this year's conference organizers, Andrei Dolnikov, the Binyan team, Tina Bryant, Gordon Grice, and all who were involved. And finally, I would like to thank the broader ASAI community for such inspiring work that has taught me much and continue to influence my love for illustration."

Each year the ASAI invites professional and student illustrators from around the globe to take part in the Architecture in Perspective competition. The international juried competition recognizes the world’s best architectural illustrations created in any 2D medium including drawings, paintings, renderings, and digital imagery.

Jose's winning illustration will be featured in the 37th annual Architecture in Perspective catalog and exhibition.