“The renovations bring the entire Womenʼs Health Care team together in one location, but they were designed primarily with the patient in mind.”

In 2014, a clinic was opened within a six-storey health building affiliated with St. Michael’s Hospital in downtown Toronto. At the time, it was one of the most advanced “by women, for women” health initiatives in Canada, and in many ways still is.

As with many hospital additions and upgrades, it had to be done on the fly, that is while the facility is still operating, and often 24 hours a day. Despite this huge challenge, we undertook an interior retrofit of its two floors, complete with systems upgrades that felt and looked more like a sanctuary than a medical facility.

Led by a team of women architects from Diamond Schmitt, the clinic has maintained its function and beauty eight years after the first patient walked through its doors.

The Women’s Health Clinic is different in two essential ways.

First, its holistic design put traditional gynecological and obstetrical services in the same place as dietary, social work and health education services. The idea of one-stop shopping for all a women’s health needs was new at the time and remains on the leading edge of clinical and design practice. Indeed, there are two operating rooms in the clinic for minimally-invasive surgery as well as a library and media centre which brings national and global resources around women’s health into the clinic. There’s also an onsite blood lab on the ground floor as well as a pharmacy to support the community beyond its doors.

Second, the entire clinic is naturally lit and its furnishings look and feel more like a spa than a hospital waiting room. Add to this atmosphere warm woodwork, bright colours and artwork by a local nature photographer, and the result is an environment designed to alleviate stress, and less visibly to significantly boost efficiency.

The Women’s Health Clinic exemplifies the values of women’s health in women’s hands that have, because of facilities such as this, moved from the outskirts of medicine into the mainstream. 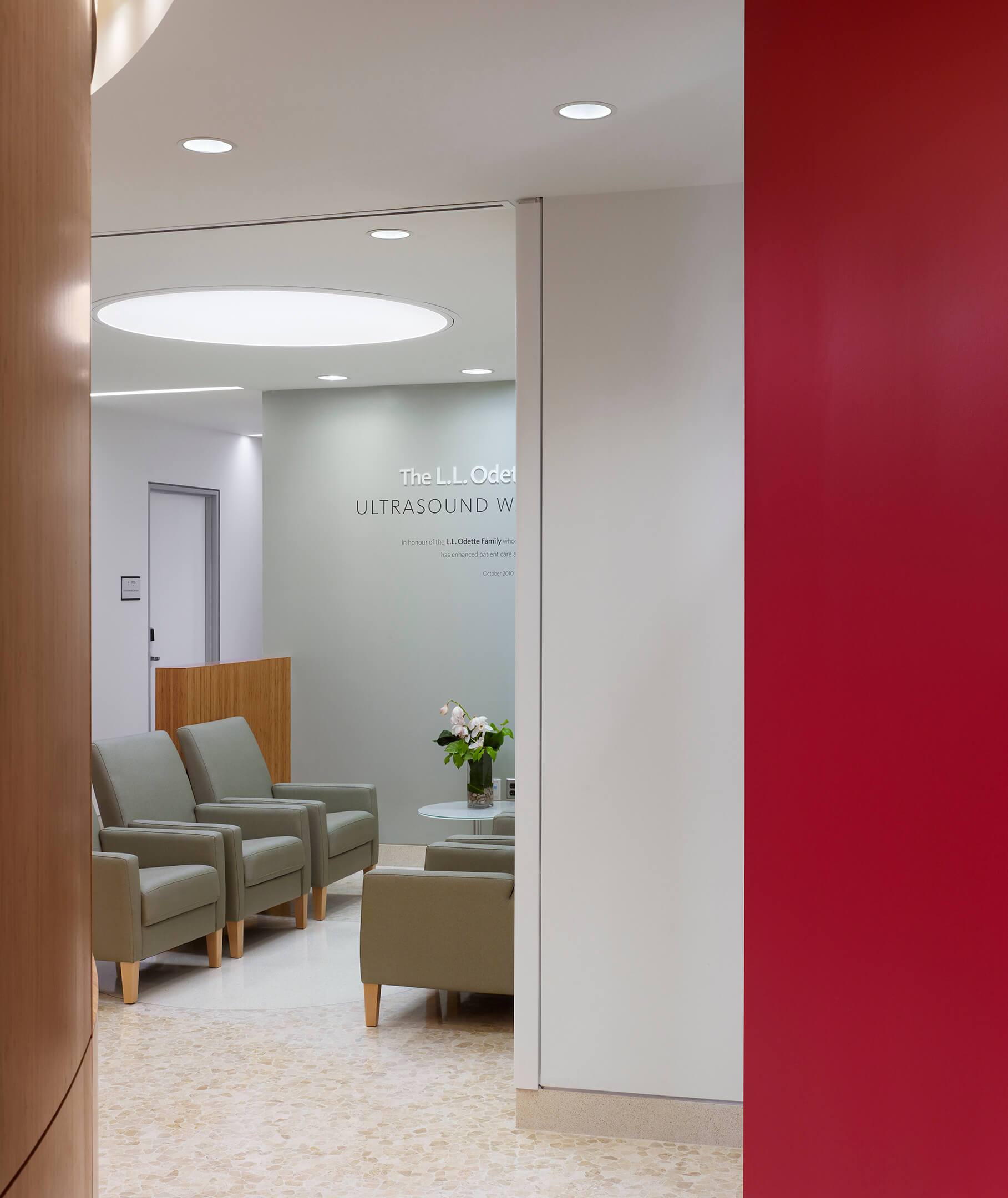 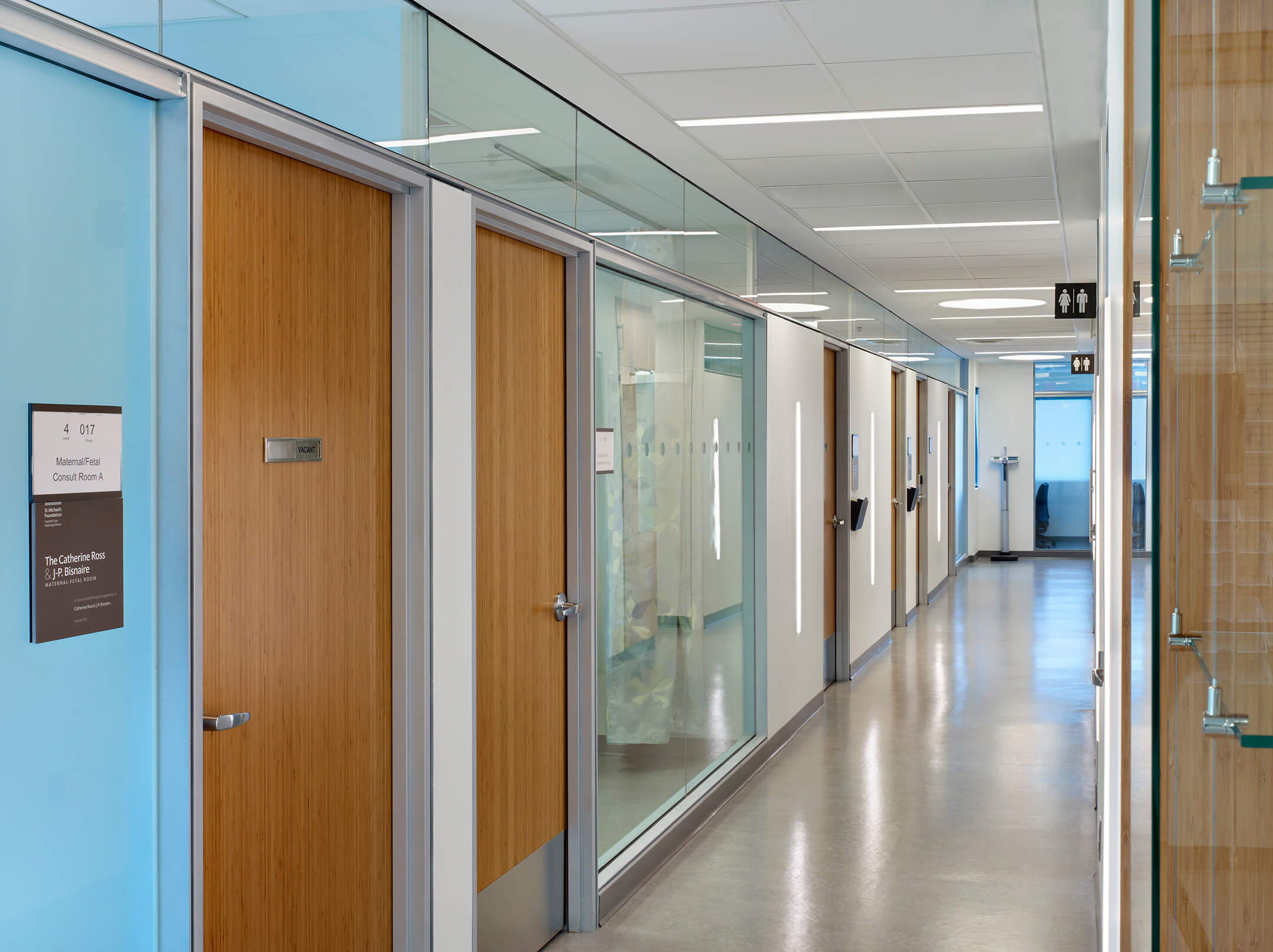 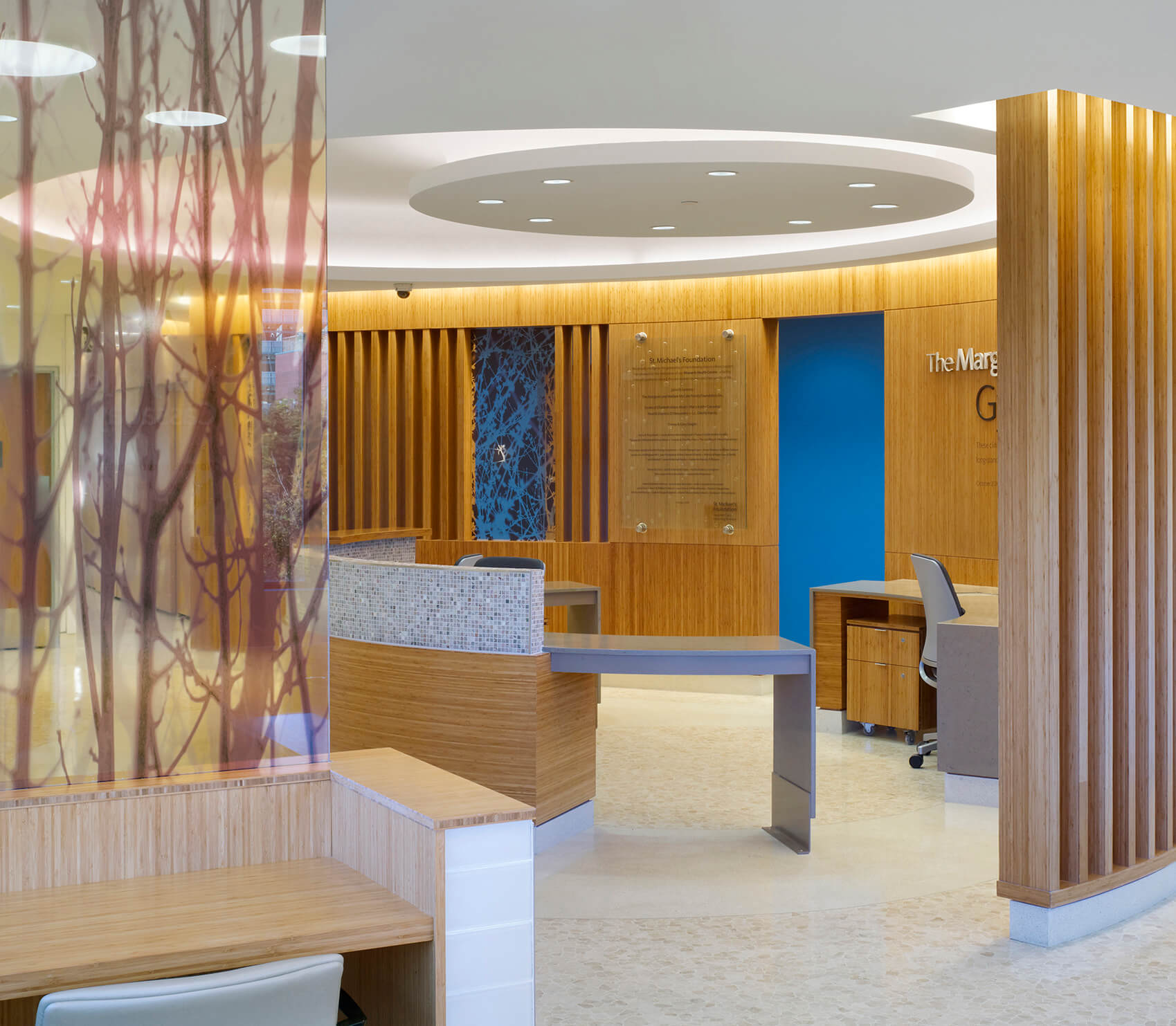 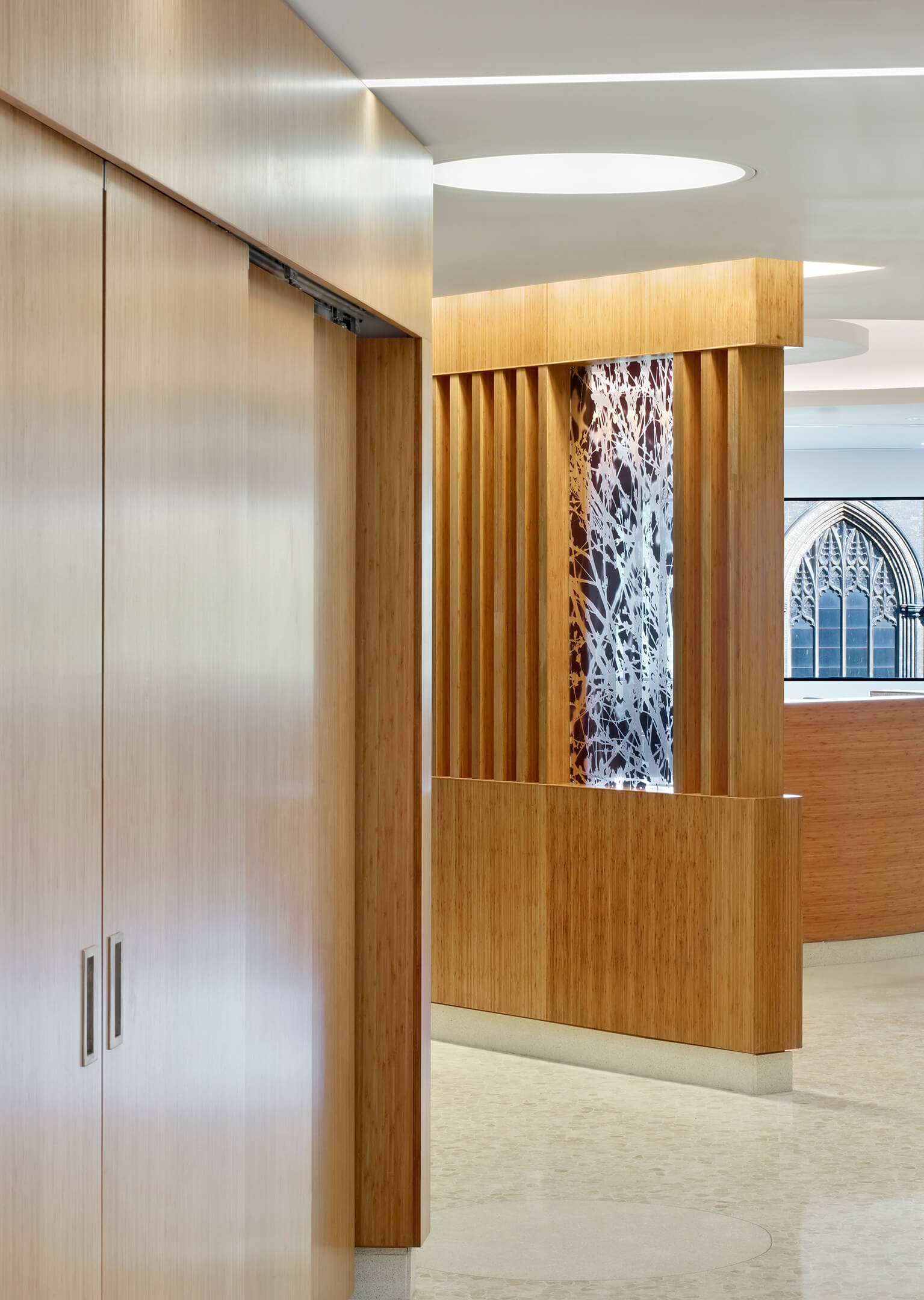 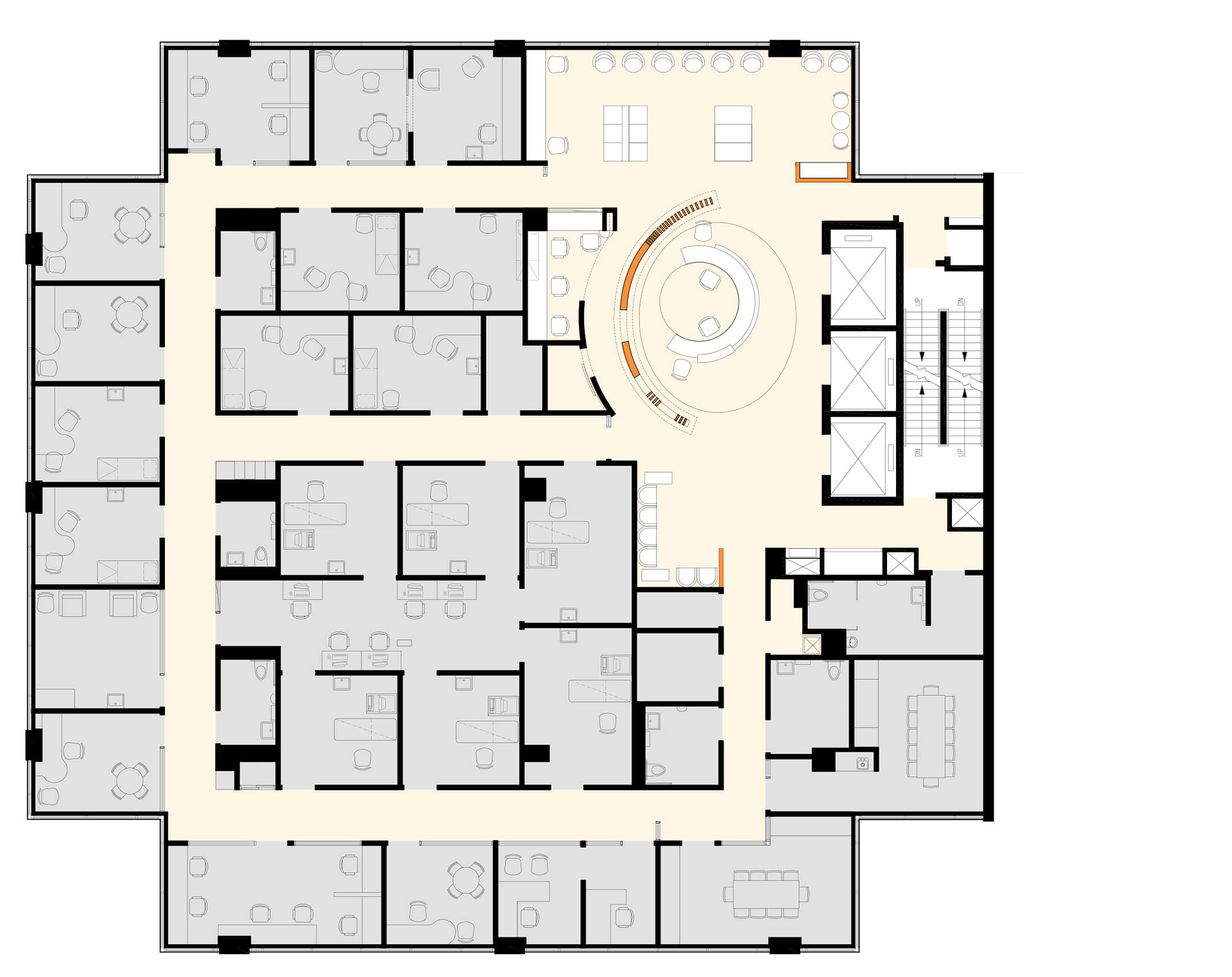 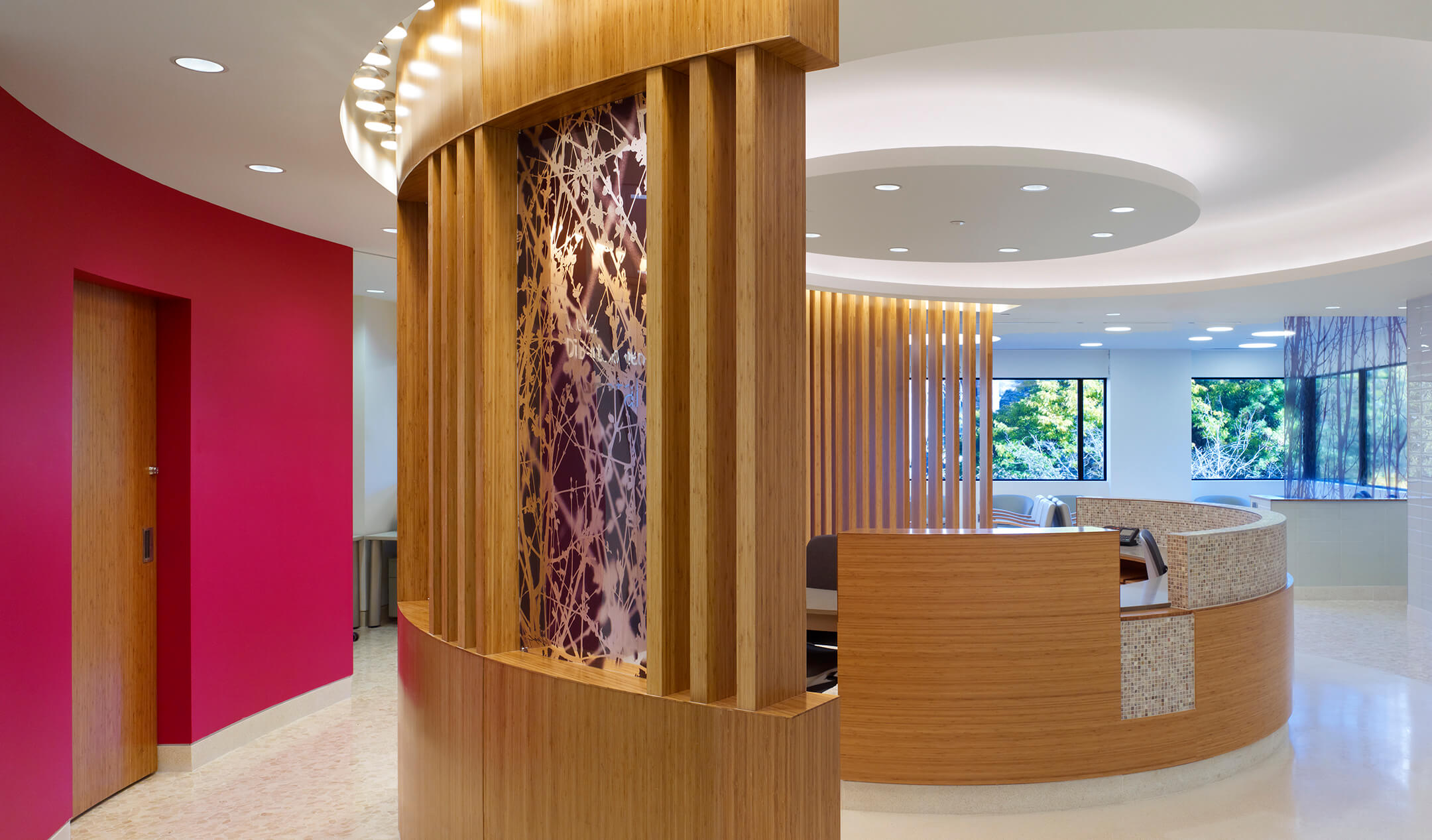