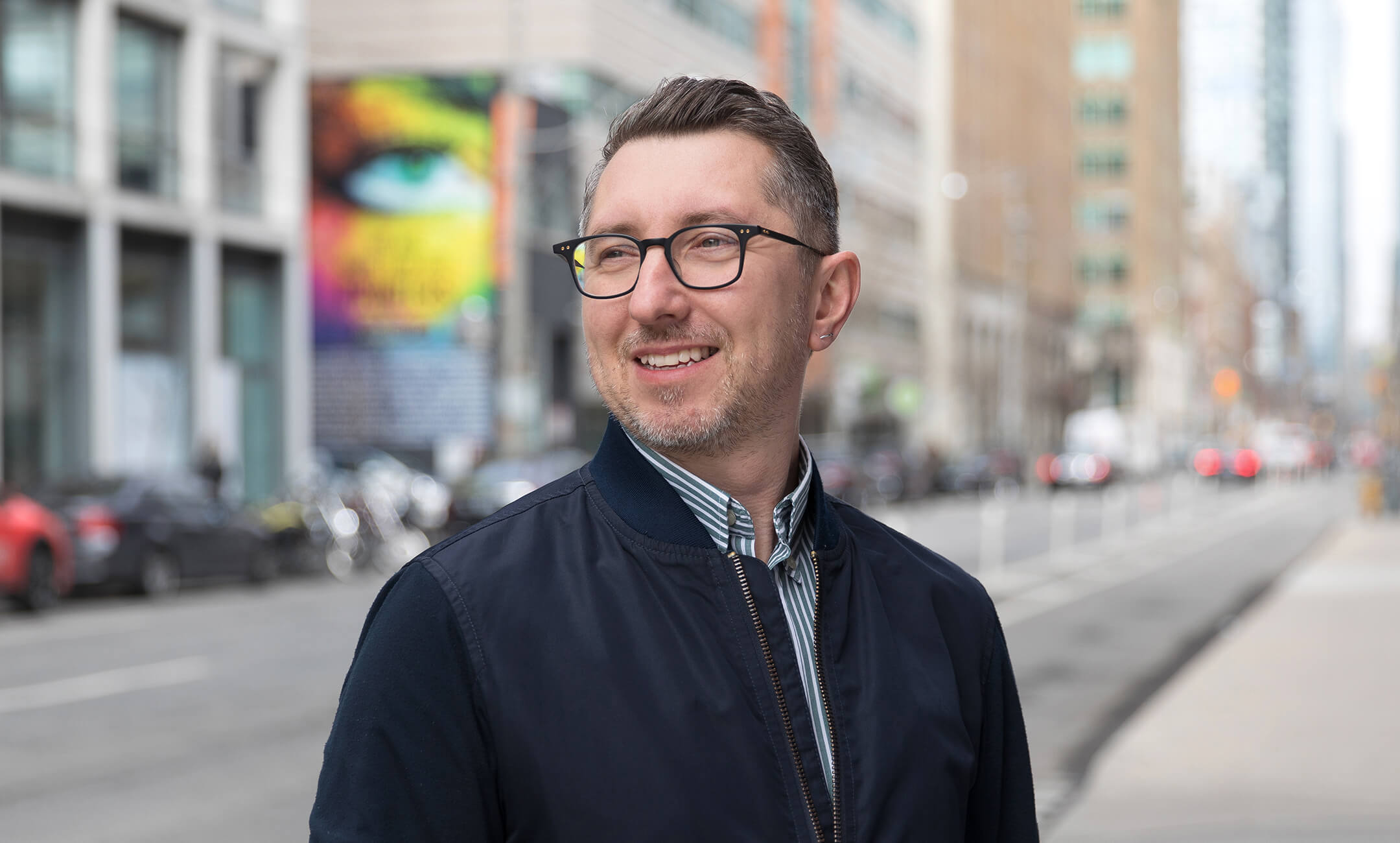 Marcin delivers design excellence across a range of building types, including residential, performing arts, commercial and institutional projects. Currently, in his role as project architect, he is guiding the completion of the Drake Hotel expansion, an extension of the popular boutique hotel in Toronto. He is also on the team for the York University Markham Campus and master plan development.

Previous projects include Balliol Park, a multi-unit residential project in midtown Toronto and the Patient Care Tower at St. Michael’s Hospital. He was on the design team for Maison Symphonique, a 2000-seat concert hall that is home to the Montreal Symphony Orchestra in the heart of Place des Arts. In 2012, he co-led the creation of a temporary sculpture installation for the Luminato Festival in Toronto comprised of a 700-foot-long ribbon sculpture and nine 20-foot-high robotically controlled windsocks activated in response to music.

Marcin has a rich and diverse background in design education that began at the Ontario College of Art and Design, where he completed numerous self-driven courses and completed a diploma in Environmental Design. He went onto study at Dalhousie University in Halifax where he successfully and with honours received both a Bachelor and Masters Degree in Architecture. He joined Diamond Schmitt Architects in 2008 and was named associate in 2016. 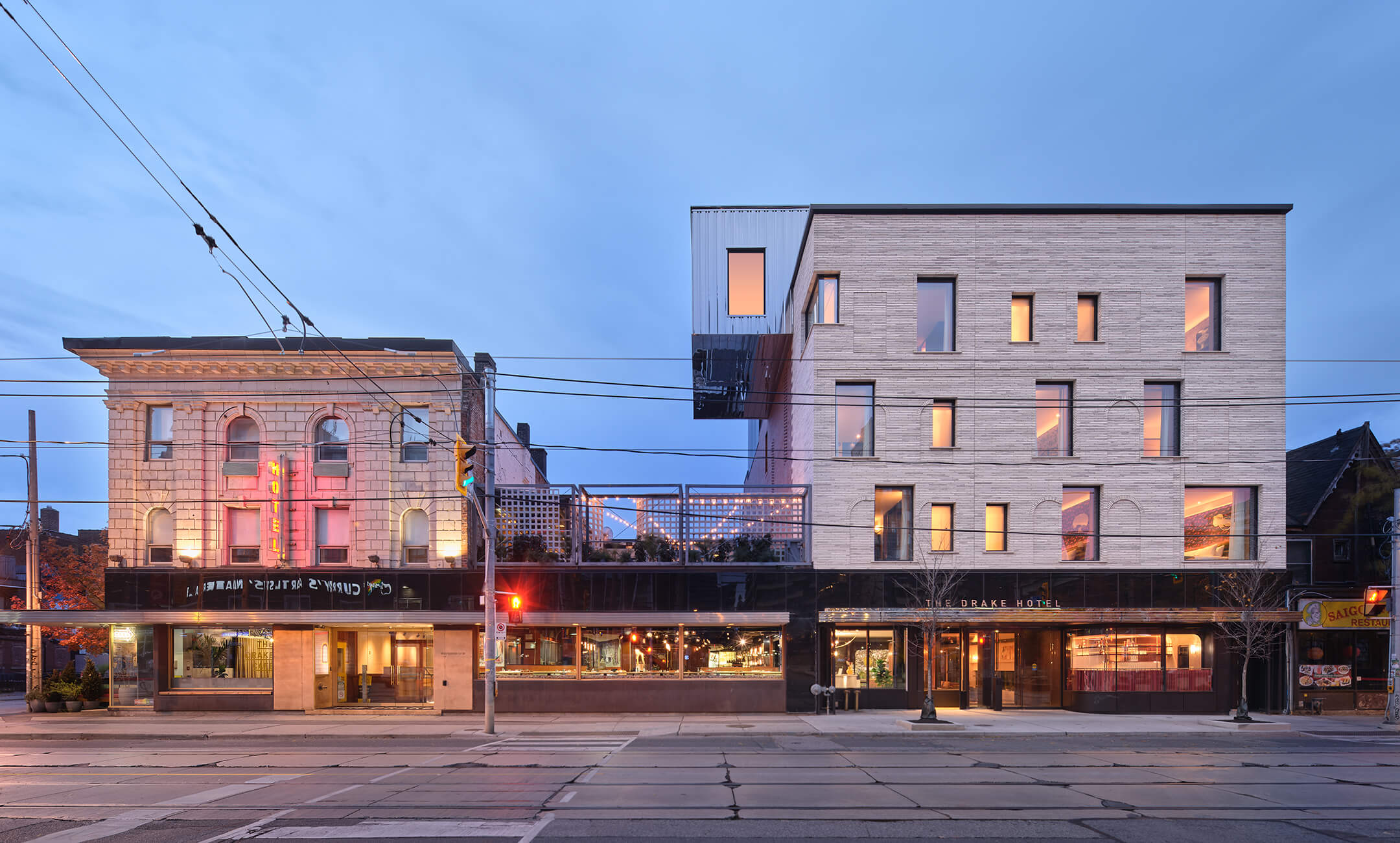 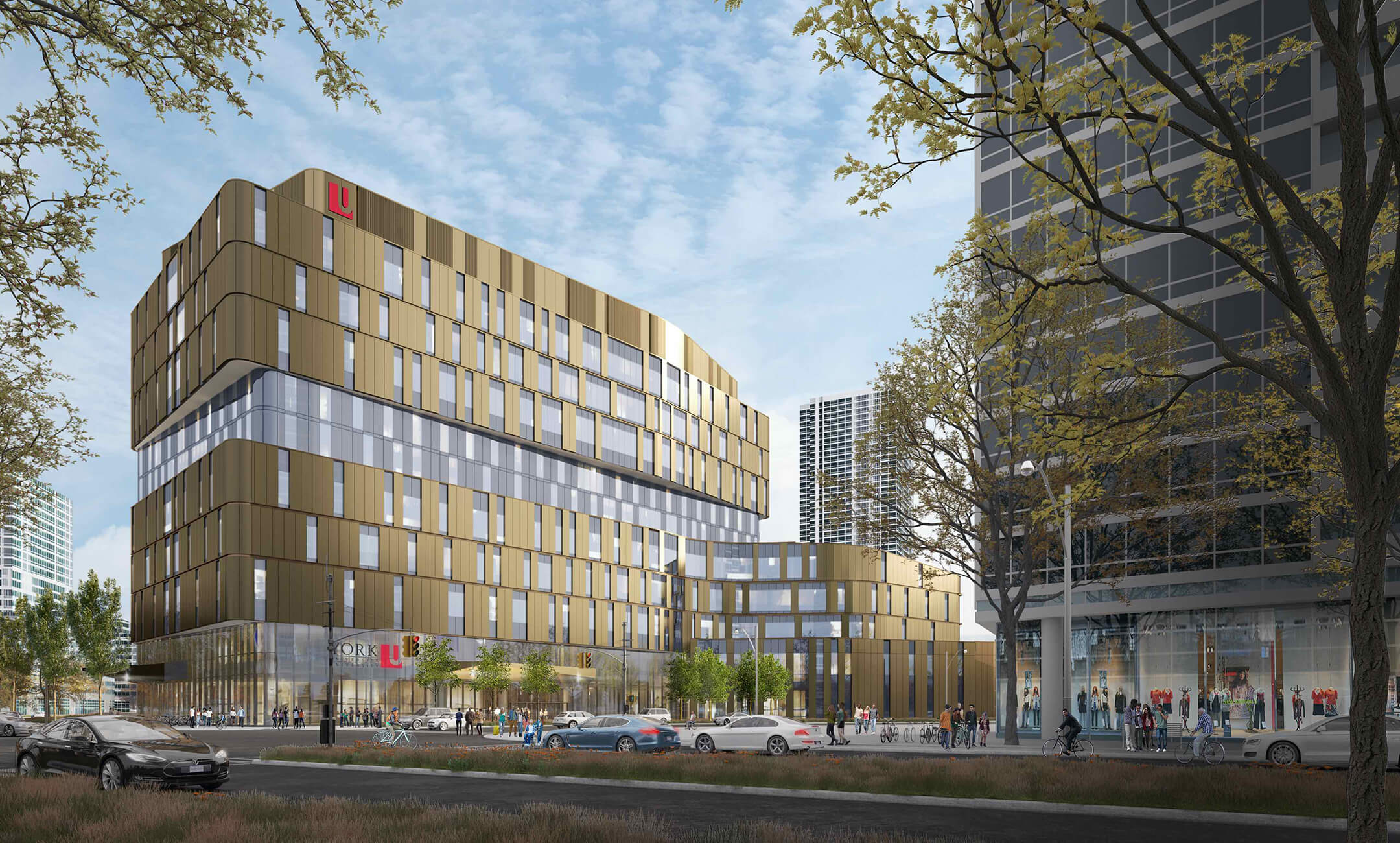 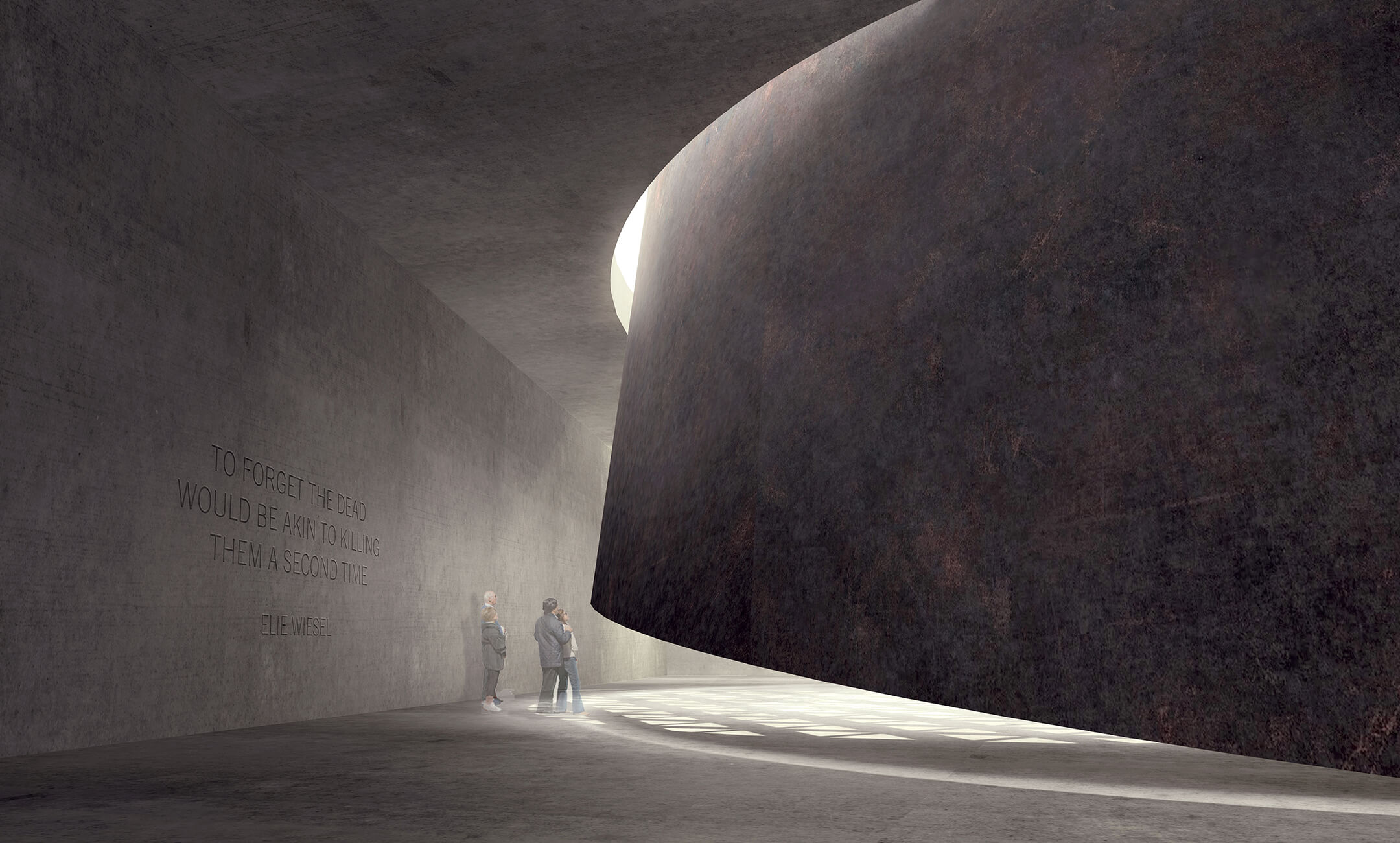 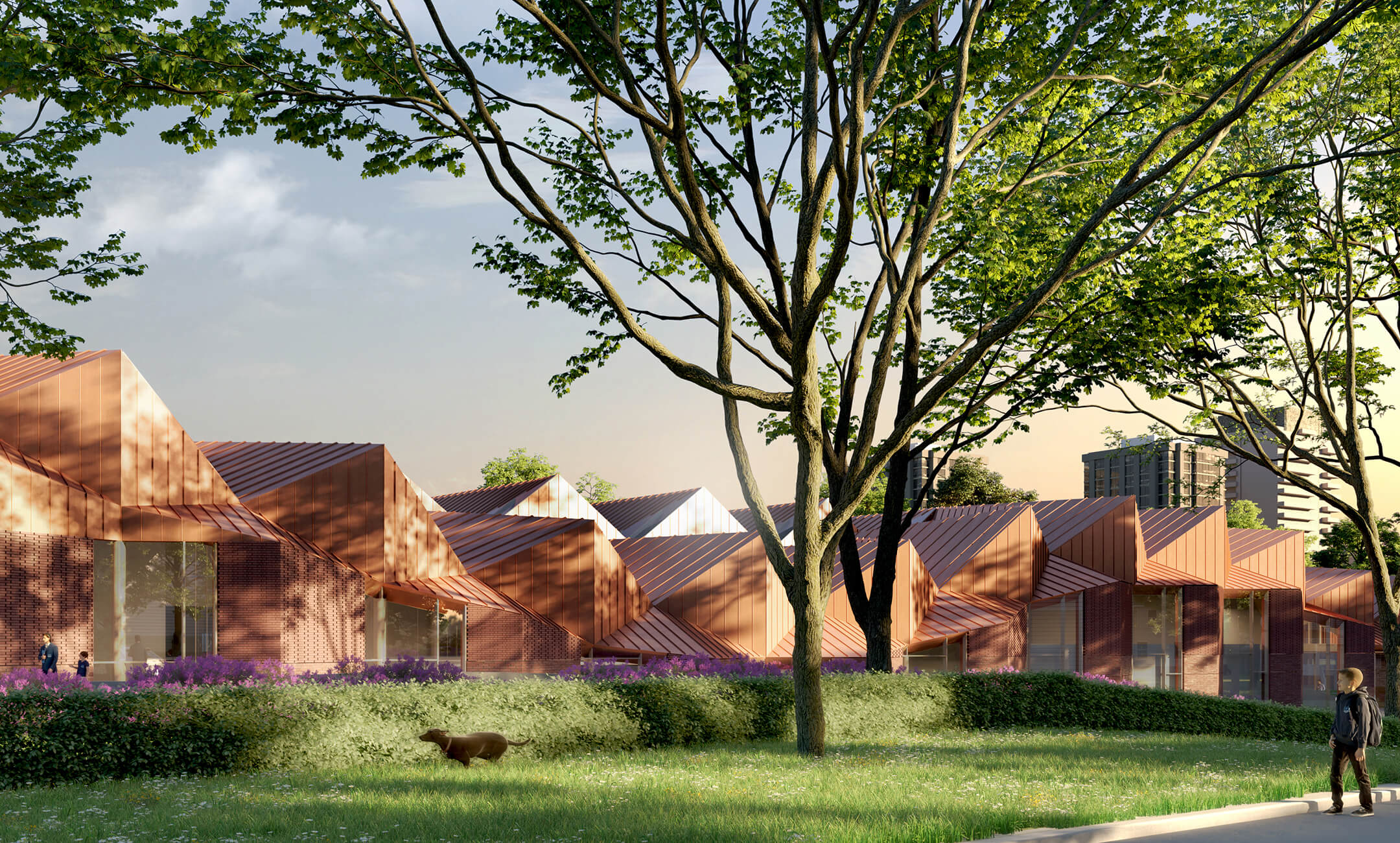