“We are glad that there are these kinds of opportunities for the London community to use Western’s facilities, hopefully the kids who come throughout our doors are future Western Mustangs and students who’ve already started living healthy lifestyles.”

Western University is renowned for its athletic programs and the success of its Varsity teams. But it doesn’t sacrifice participation for winning. Because Western also has a fanatically loyal student base who are keen about their own fitness, wellness and participation in performance sports.

This was the impulse for building Canada’s largest student-funded, student-run recreation centre. Known as Western Rec and opened in 2009,  the 160,000 square foot multi-level building remains a showcase for the athletic energy and spirit of the University and a model of what collaboration can achieve – not just between students and administration, but between architects and students as well.

After intensive consultations to determine their physical and mental health needs, we designed a facility that supports the wellness of the student body while nurturing their athletic ambitions.

Western Rec is a transparent, elongated centre that plugs in to Western’s celebrated Thompson Arena. On the south, it steps down to the adjacent playing fields, and on the north a glazed façade exposes the action inside to the people outside with welcoming views and lots of light.

The main floor was fully rebuilt in 2009  and includes a below-ground Olympic-sized swimming pool and three-tiers of above-ground seating for spectators.

Western Rec has grown from a student-inspired recreation centre  to a major hub for the entire Western campus. 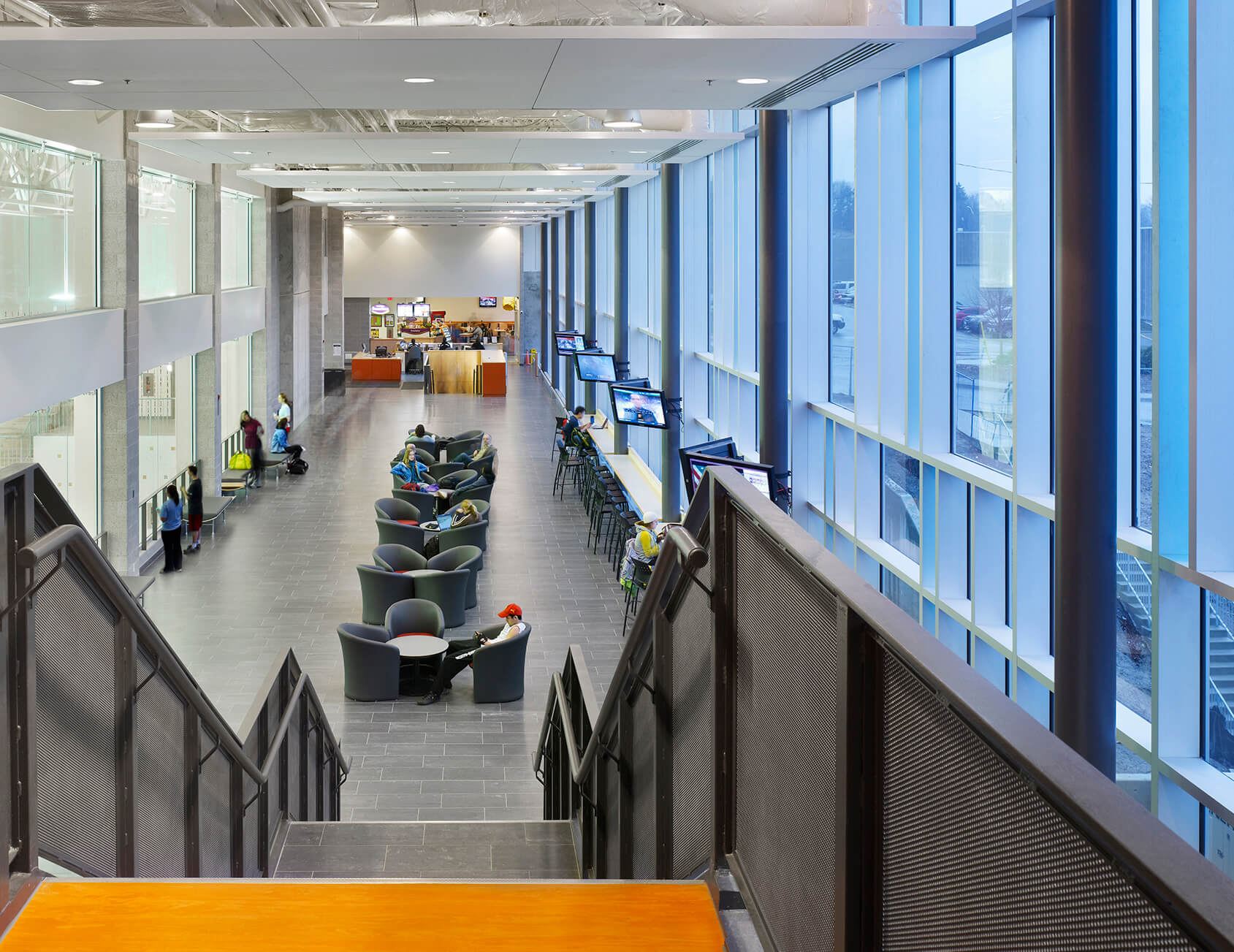 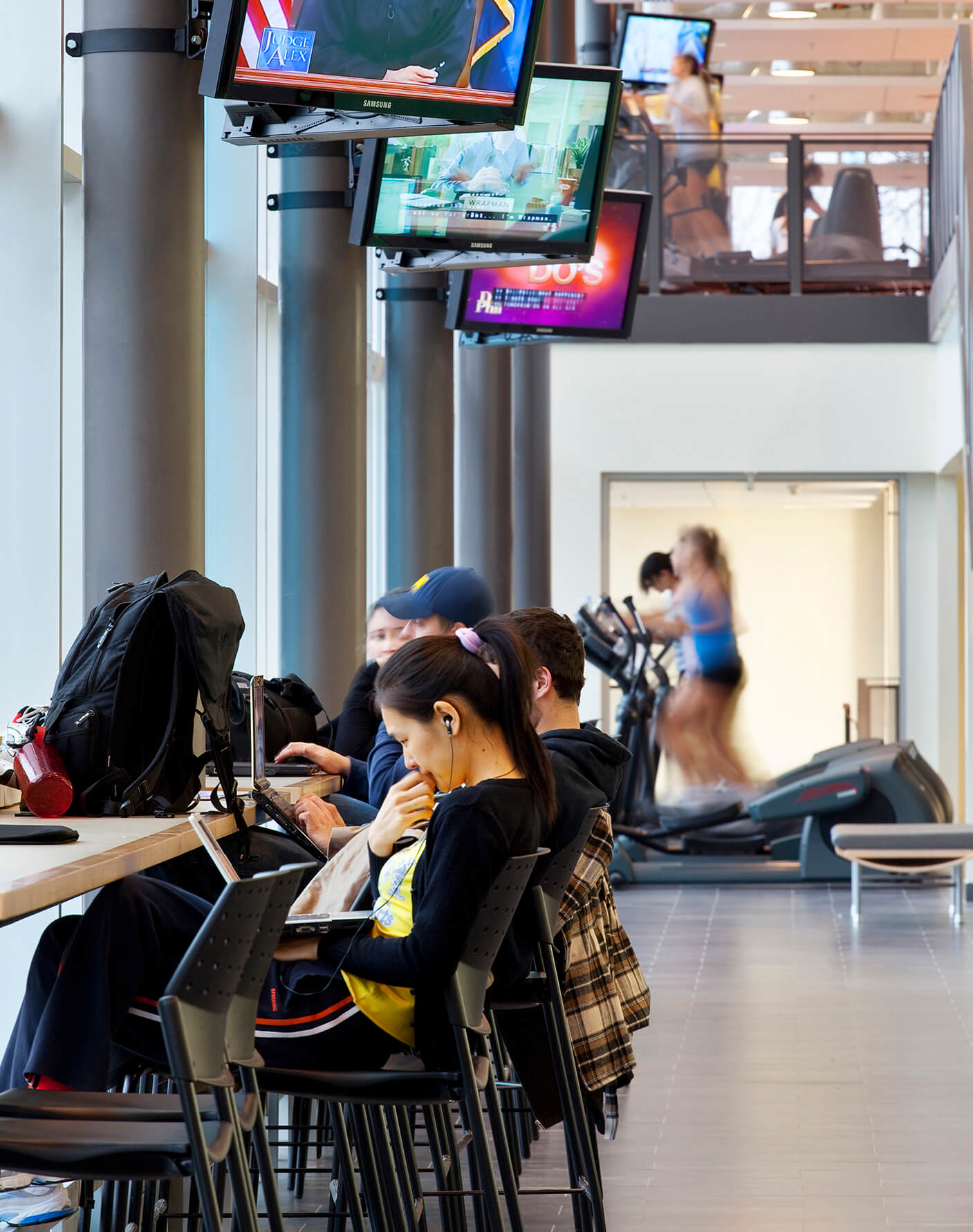 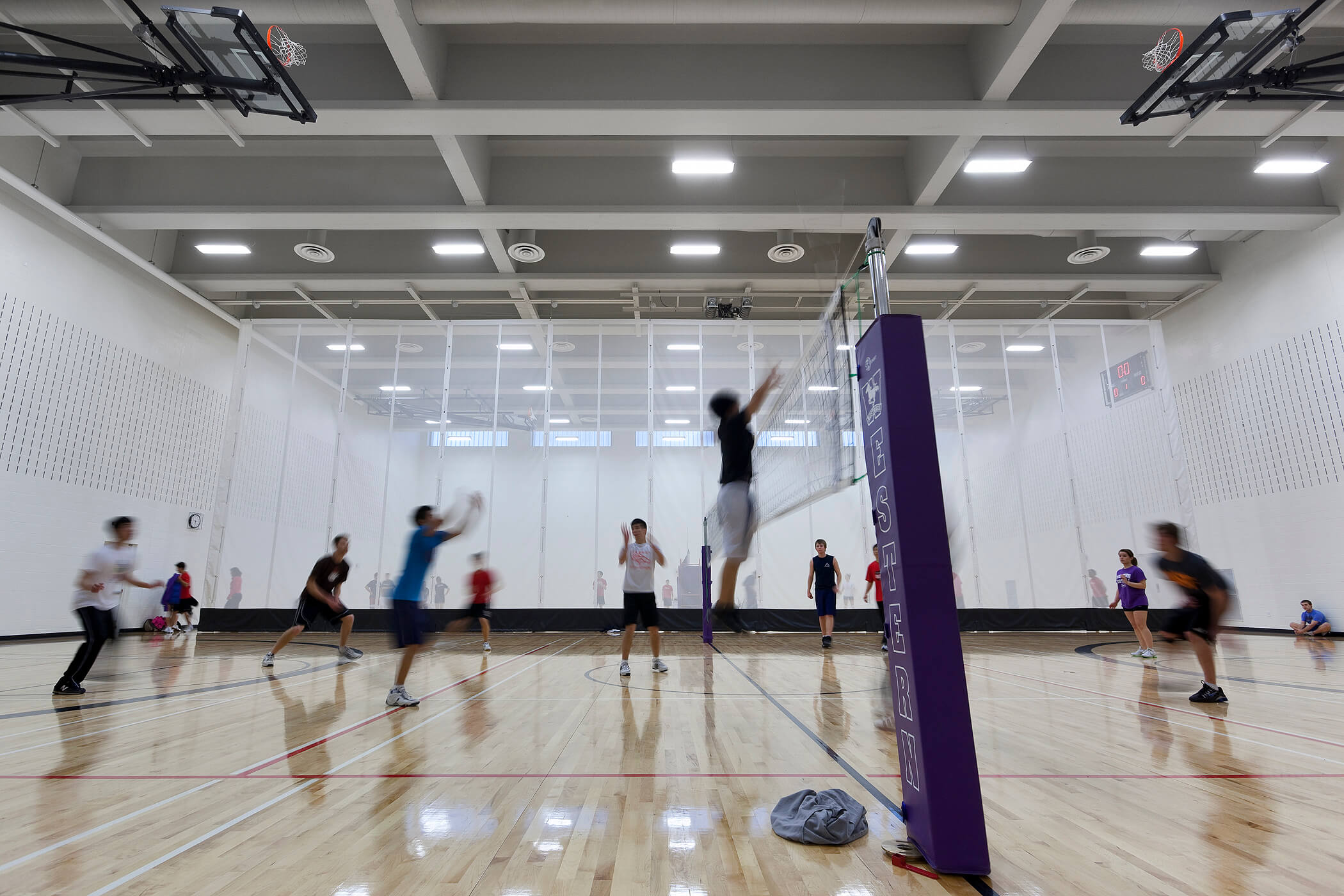 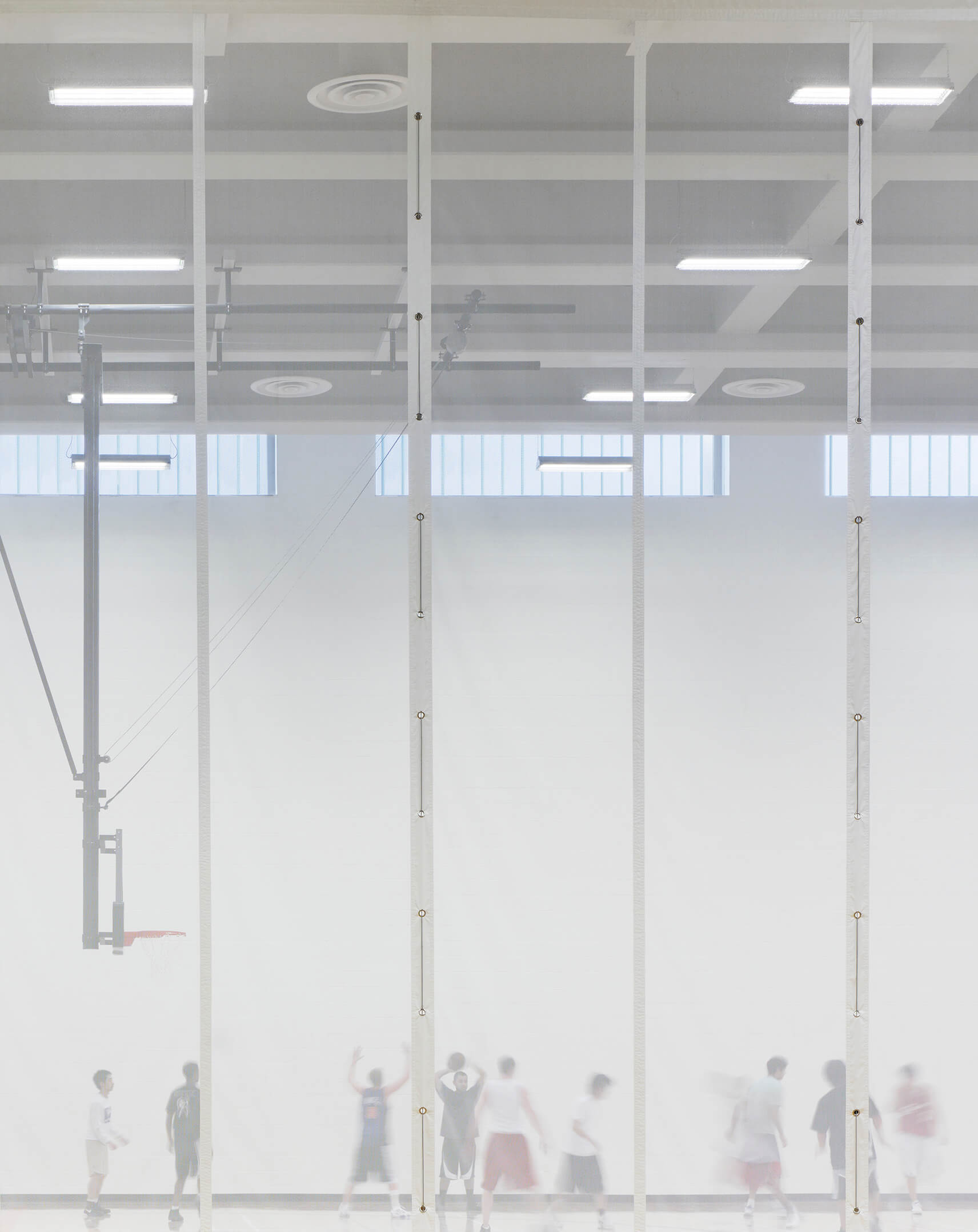 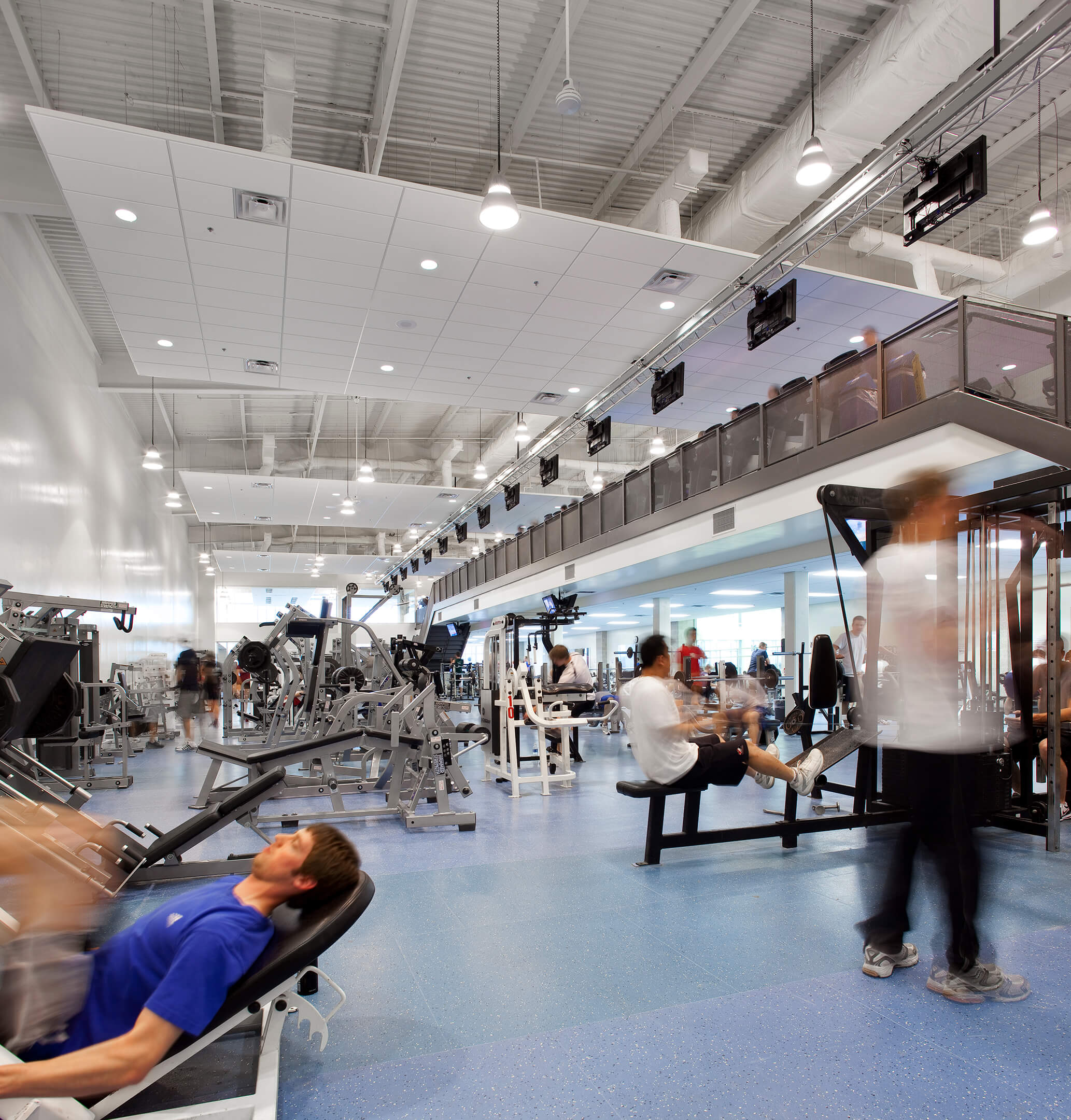 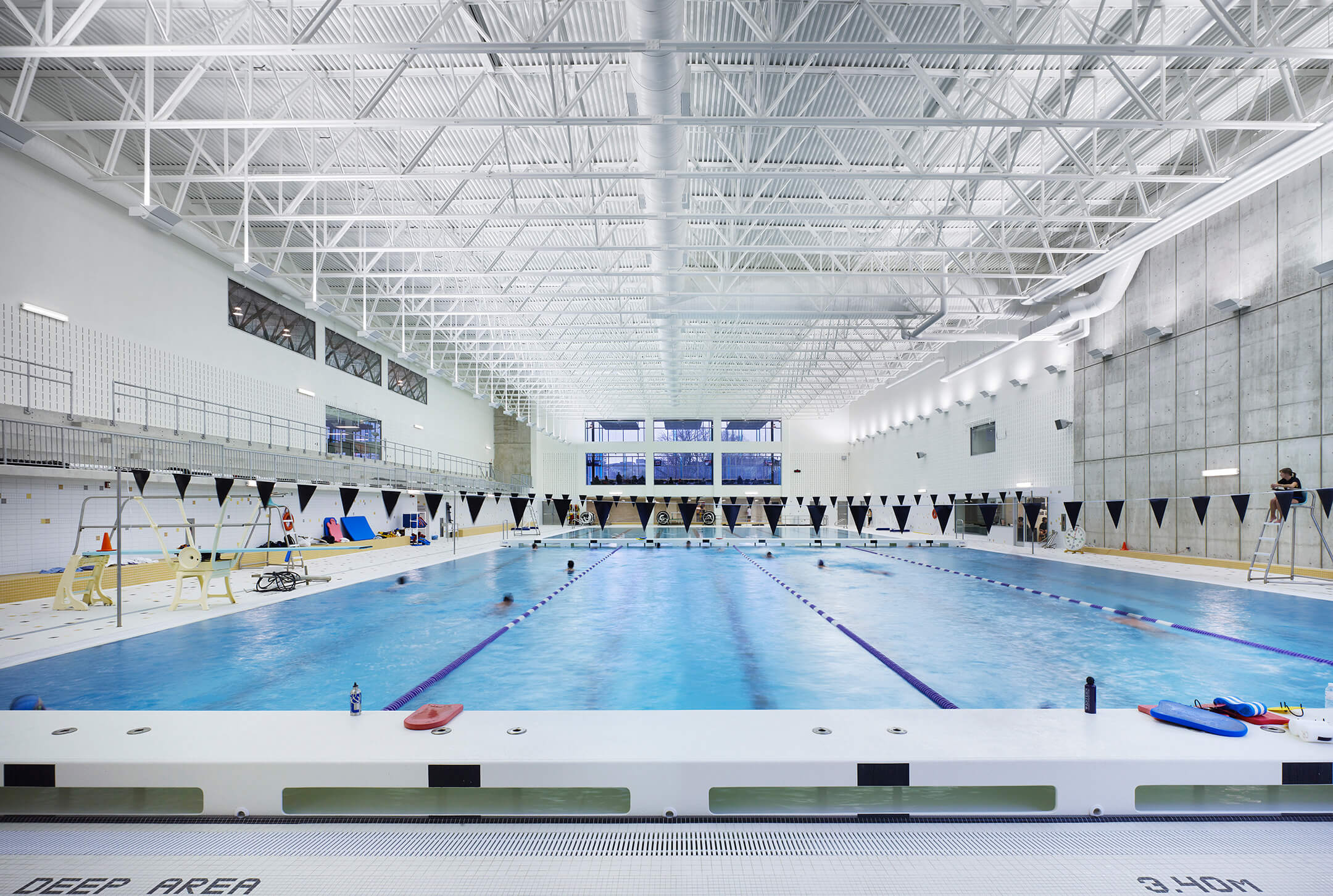 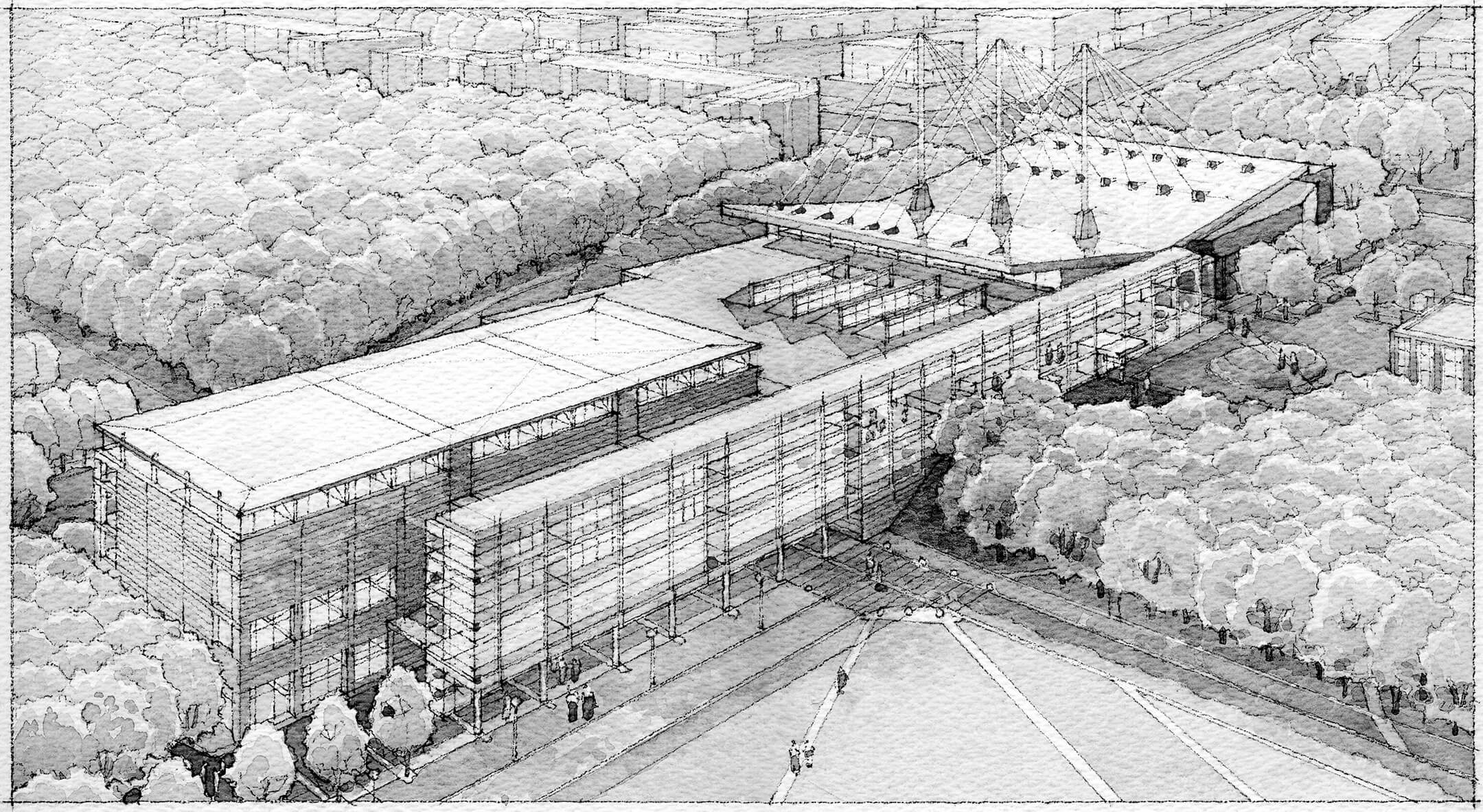 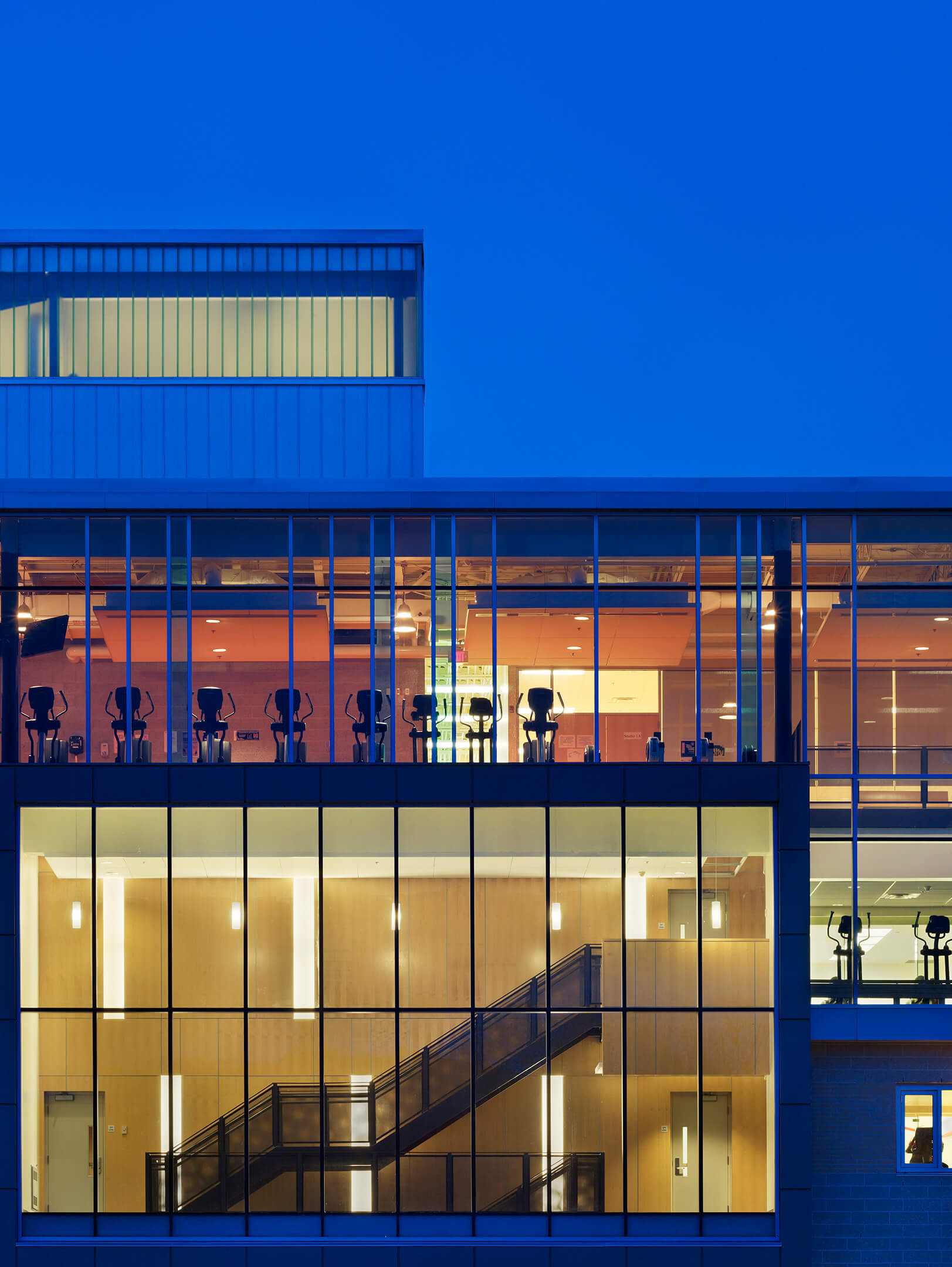 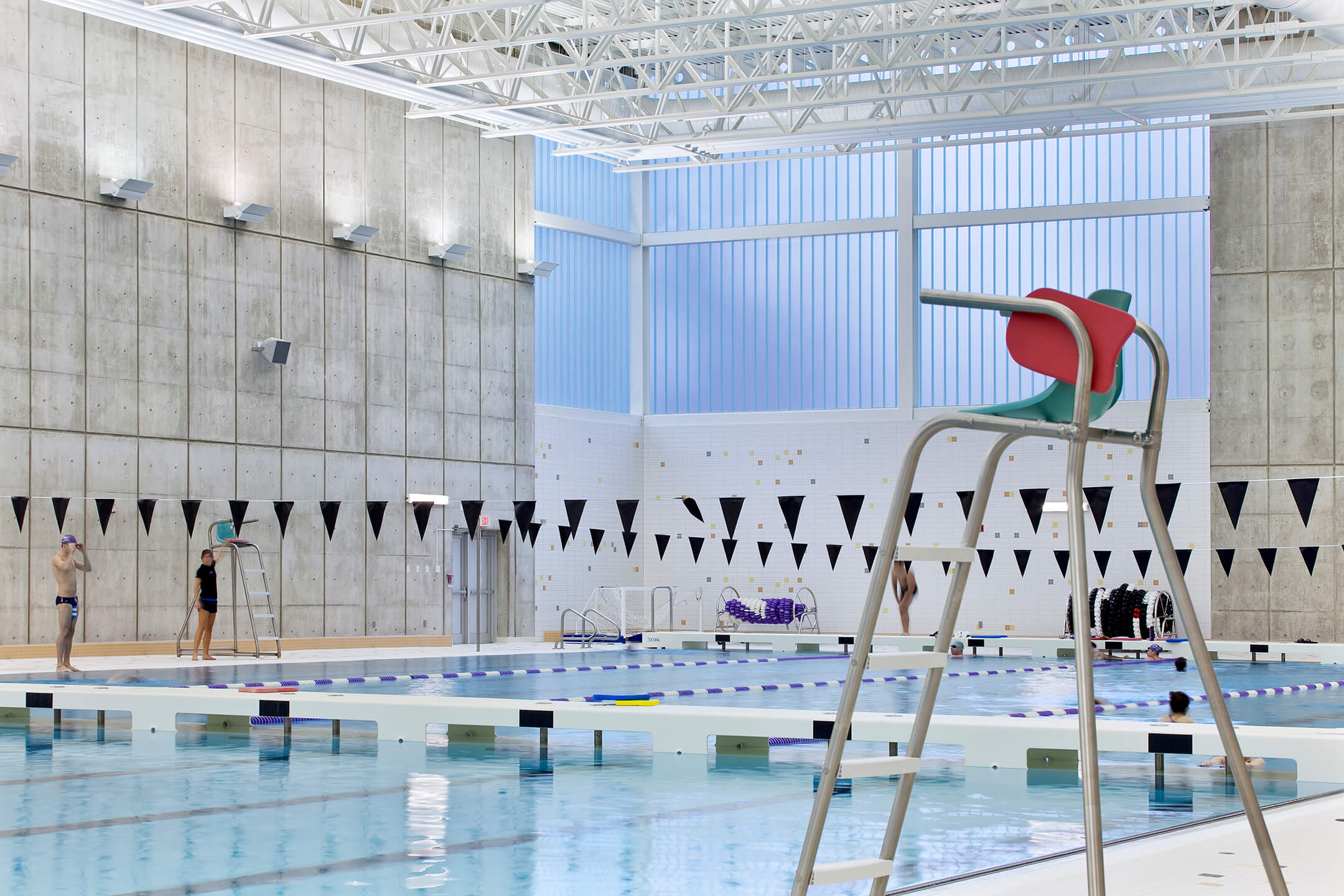 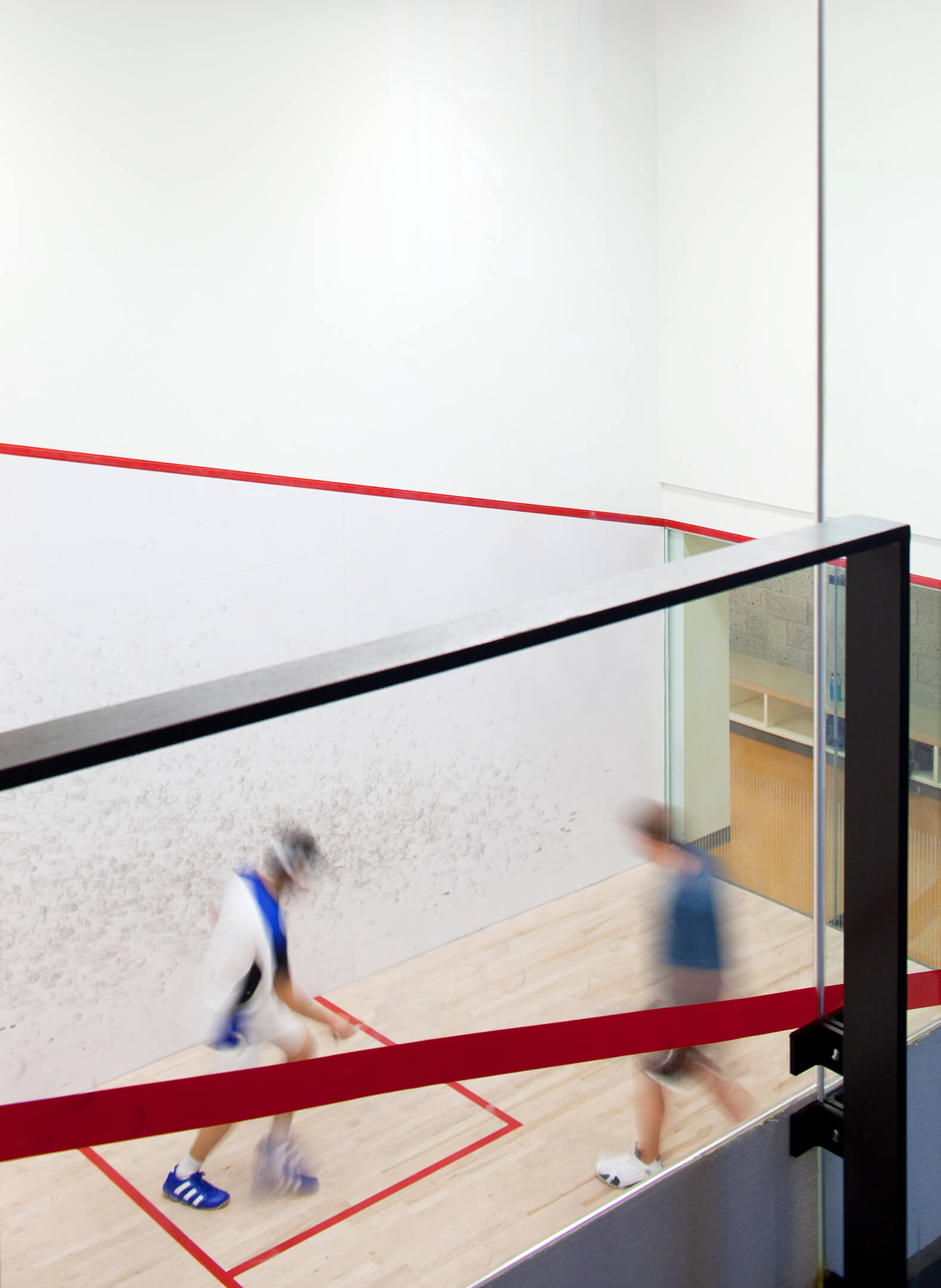 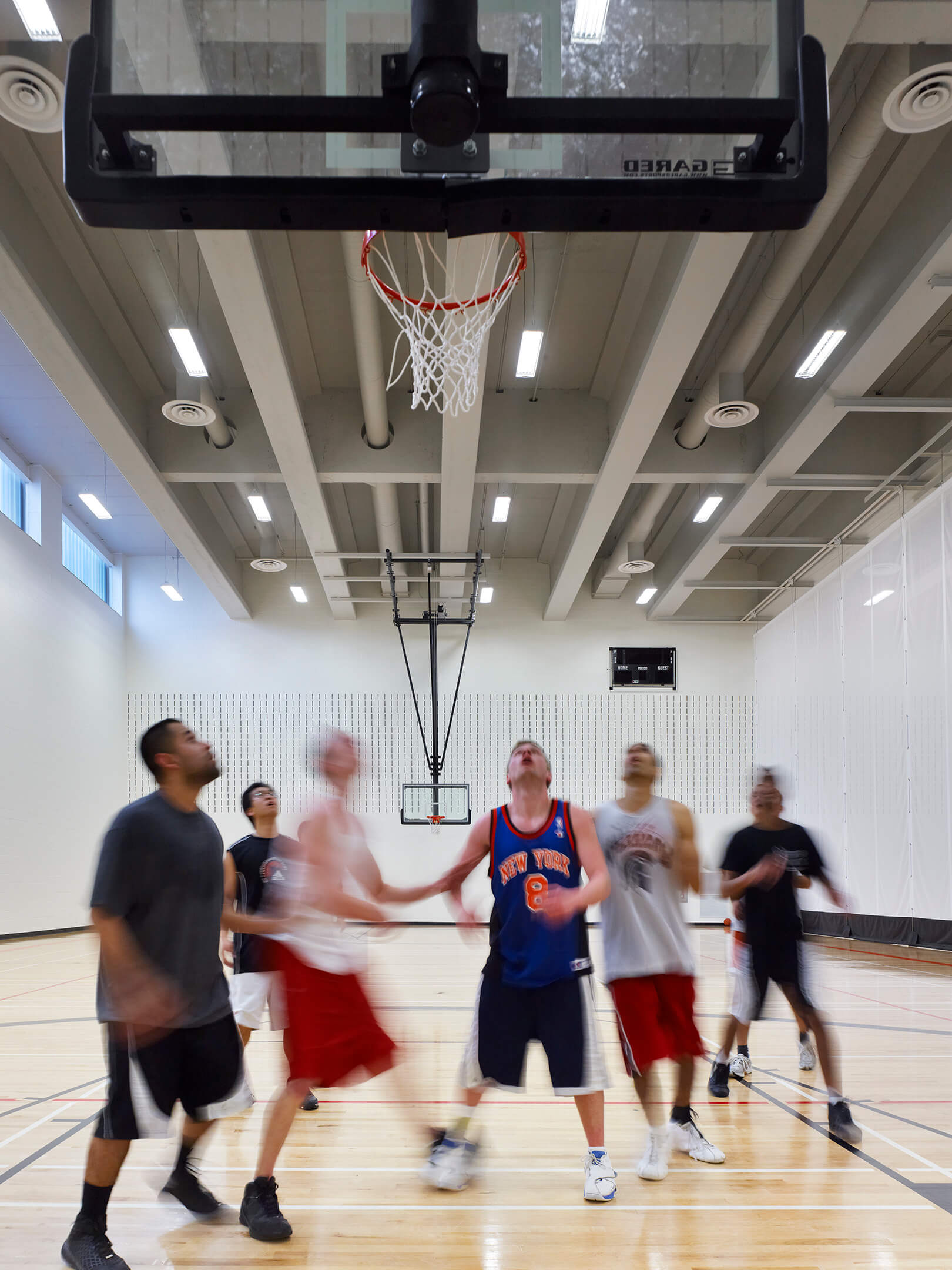